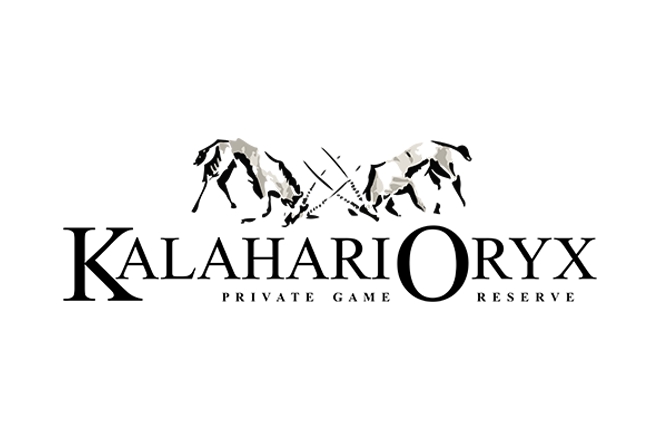 A diamond in the rough. This rare South African gem stretches over 212 000 acres in the Northern Cape Province, making it the largest privately owned hunting concession in the country.

The reserve forms part of the Kalahari Desert (meaning “large thirst” in Tswana) which is a huge red sand basin that reaches from the Orange River up to Angola in the north, in the west to Namibia and in the east to Botswana. However, in contrast to this arid landscape, Kalahari Oryx is a hidden oasis for the most discerning hunter.

The 5-star private lodge boasts with four en-suite rooms overlooking the beautiful landscape. Traditional three course meals prepared by our chef are served in the dining/lounge area that leads onto a walkway to the decked swimming pool. Special desert sundowners in the dunes are a great specialty offered by our friendly staff.

Four of the Big Five can be found roaming this landscape and apart from other plains game such as kudu, springbuck, oryx, eland etc. one can also find sable, roan and nyala. Being malaria free, having our own asphalt airstrip and being only 1,5 hour’s flight from Johannesburg makes Kalahari Oryx one of the most exclusive hunting destinations in South Africa. 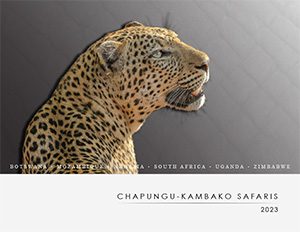